Richard obtained his first degree in Physical Geography (1992-1995) in the Department of Geography at the University of Lancaster. He returned to Lancaster to study for his PhD (1996 – 2000) in the Environmental Science Department, on a project which modelled soil erosion in England and Wales, with associated uncertainty. The following two and a half years were spent as a NERC Postdoctoral Research Associate in the Geography Departments at Leicester University and King’s College, London working on soil erosion monitoring and modelling in the Sonoran Desert. In 2002 Richard was appointed as Lecturer in Physical Geography at the University of Sheffield where he worked for four years. He was employed as a Senior Lecturer at Exeter in 2006, promoted to Associate Professor of Earth Surface Processes in 2011 and Professor in 2015. 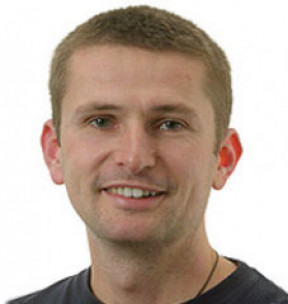