The UK government is investing millions in the development of micro-robots designed to work in underground pipe networks and dangerous sites such as decommissioned nuclear facilities.

The ambition is for the robots, developed in British universities, to mark the end of disruptive and expensive roadworks by carrying out repairs without the need to dig up the roads.

Airborne and underwater versions could also inspect and maintain difficult-to-reach locations such as offshore windfarms or oil and gas pressure vessels.

Chris Skidmore, the science minister, announced an investment totalling £26.6m in 15 projects, including the development of robots for underground pipe operations.

Led by Prof Kirill Horoshenkov at the University of Sheffield and backed by a £7.2m government grant, the collaborative research programme will also involve scientists from Birmingham, Bristol and Leeds universities.

The full article can be found here 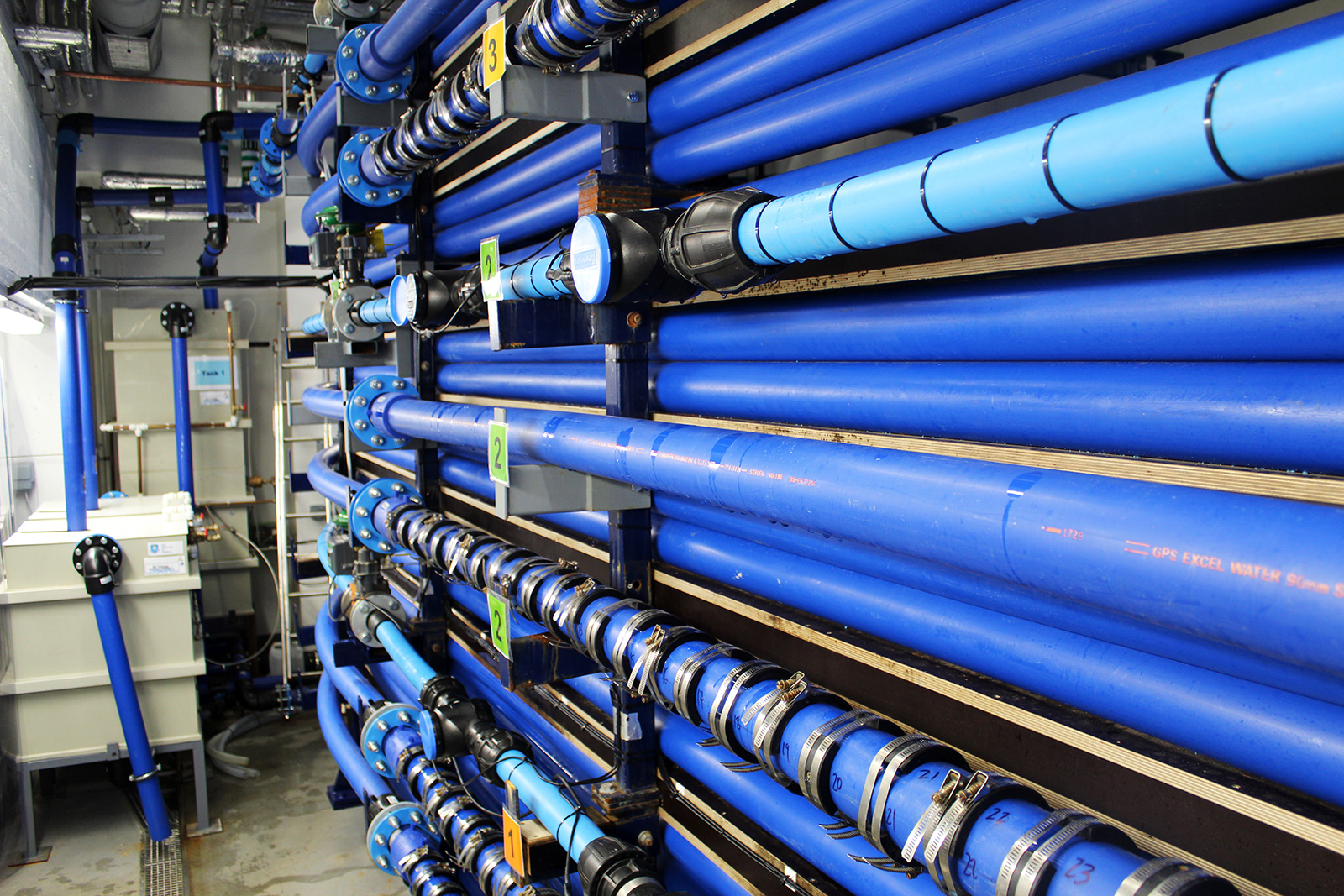